Digital Self Service and the Hidden Impact on Your Business 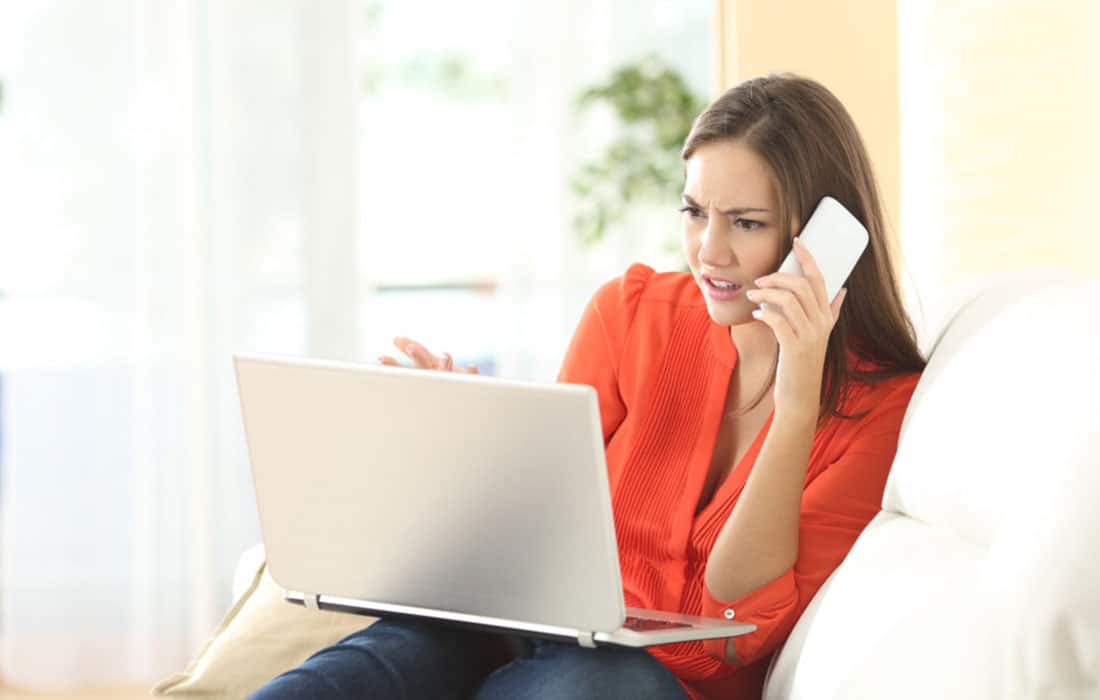 Digital Self Service and the Hidden Impact on Your Business

Through our many engagements with SME, Enterprise and Government clients, we are seeing a number of digital transformation initiatives calling out significant operational improvements. The reality is that often another part of the business is actually bearing the brunt of these digital transformations, and their increased costs actually offset the envisaged and claimed improvements. Sound familiar?

Often these costs remain hidden or uncorrelated and the organisation fails to achieve anywhere near the benefits set out in the business case. In Mckinsey’s Digital Services whitepaper “Introducing the next-generation operating model”, they also observed this issue “It’s common to see individual functions reporting that they’ve achieved notable operational improvements, but customer satisfaction and overall costs remain unchanged.”

Recently we were engaged by an organisation that had put in place a strategy over the past 12-18 months to move a number of paper-based processes online, that had historically been transacted through branches (face to face) or over the phone in the contact centre. The business case was an easy one as it was focused on the removal of people related costs through this digital transformation.

When Ensighted was engaged, the organisation’s stakeholders explained that their contact centre was under extreme pressure with abandonment rates going through the roof due to exponential growth in enquiries, many of which were not answered as staff levels were budgeted based on the promise of digital initiatives reducing call and email volumes. What was once a stable Customer Service centre, now had the executive management team asking questions on what was causing this. Our scope was to help identify the drivers of increased interaction volumes.

Our starting point was analysing call recordings across the 12 month period that the self-service initiatives were operational, as well other key metadata relating to the interactions, to identify key correlations and understand primary and secondary drivers that created the interaction in the first place. One of the key discrepancies we found by isolating successful calls was that call volumes were actually decreasing whilst talk time was significantly increasing. For specific call types this was greater than 30% increase. This was at complete odds to what they thought had been happening.

When we went through our voice analytics, we were able to classify 13 typical call types that were handled by the agents, and identified a number that were driving considerable increases in agent average handle times.

Using our as-a-service voice analytics engine to identify customer feedback from within the conversations, and analysing these results with statistical modelling to identify correlation, we were able to determine that the main issues being experienced by customers related to their online application process. Paper applications had been replaced by an online application process, however this online process was generating calls to the contact centre with complex queries relating to the online experience, and as a result creating issues in the customer service centre. This increased time to serve customers (in excess of 30% higher) was becoming a much larger proportion for the contact centre and was causing the higher wait times, in turn leading to abandonment rate going through the roof, and giving a misleading impression of higher call demand which was actually due to customers trying to call back later. On top of this, the use of call back technology to allow customers to hold their place in the queue, exasperated the situation as many call backs failed as these often occurred several hours later when it was no longer convenient for the customer. Additionally these call backs often resulted in short calls to the agents which distorted average handling time to the extent they actually masked the real increase of 30% in handling time for successful calls in their existing reporting.

So in reality, what we determined was that this organisation in driving a digital transformation, had caused issues in the Customer Service Centre which was hidden in averages, and whilst some of the simple transactions had been removed, more complex ones had arrived. The Digital Transformation to push self service had failed to fully recognise the complexity of their business and the customer needs for human assistance to help customers complete their journey online.

One of our recommendations was to review how the online application process can be streamlined and improved, and to include some of the Customer Service Centre team as part of that working group. In effect we asked them to put themselves in the shoes of their customer whilst designing the process, and then monitor the leakage that results in the Customer Service Centre to help create a strong feedback loop for continuous improvement.

There are three key take outs we would suggest all organisations consider when embarking on a digital transformation strategy: